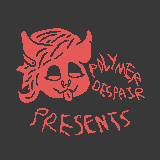 Walking home at night, you spot a damaged cartridge in the middle of the road.

You almost remember this. Didn't your cousin have this? Or a friend in your hometown? Is there a copy with your own saves, your own after-bedtime memories, buried in storage somewhere?

All you can do is dig out an old system - just barely old enough to be backwards-compatible with the cartridge you've found, and nearly broken itself - and check it out.

A personal microhorror from Polymer Despair; a game about playing when you aren't supposed to, exploring the holes left by other people, and the moments when everything suddenly stops.

In order to download this game you must purchase it at or above the minimum price of £1.30 GBP. You will get access to the following files:

This is a neat experiment! I purchased it after seeing it on Indie Games Plus because the concept is similar to an idea I've been toying with recently. I like seeing RPG Maker getting used for something a little outside the mold.

I'm gonna put a few notes here. This seems like more of a prototype or proof of concept so I don't know if you plan on updating or returning to it in the future but, seeing as you're selling it, I figure it's worth providing some feedback:

Anyway, thanks for sharing this. I hope my comments didn't discourage you because I think this is a cool project and that you could expand an idea like this a lot if you wanted to. I'd like to see more from you in the future!

thanks for your feedback! i've sorted out the issue with the file size in today's new release version. i have a couple projects planned for october/the halloween season, and i may come back to this one, so stay tuned 🦇 i hope you enjoyed "the Lyon"! 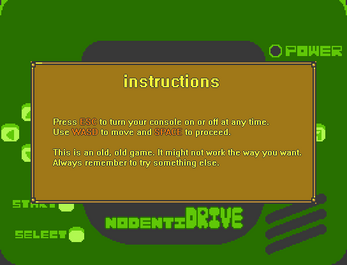 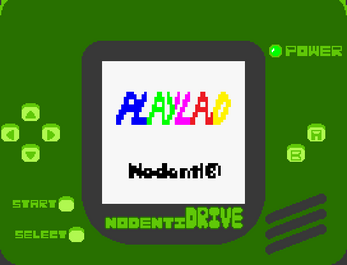 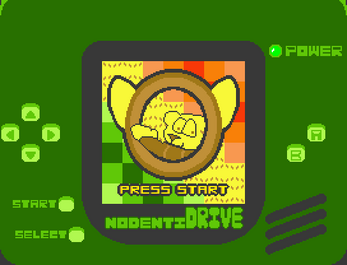 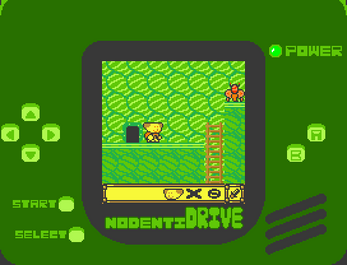